Continuing from my previous post, I pulled the 404 pages for 4 more of the Democratic nominees. This lot is challenged – they are polling so poorly and raised so little money that they didn’t make the first debate. However, “down” does not mean “out.” For those of you who have already written off (say) Steve Bullock, remember that history has shown us that there are MANY examples of upsets that could never have been predicted this early on…

Don’t get me wrong, these guys’ chances aren’t good, but it’s not zero. In any case, roughly in order their likeliness (IMHO), here are the 404 pages for the 4 candidates least likely to get the nomination:

It seems like the Democratic field is baked in and with the debates looming, figured I’d update this view from about 4 months back. 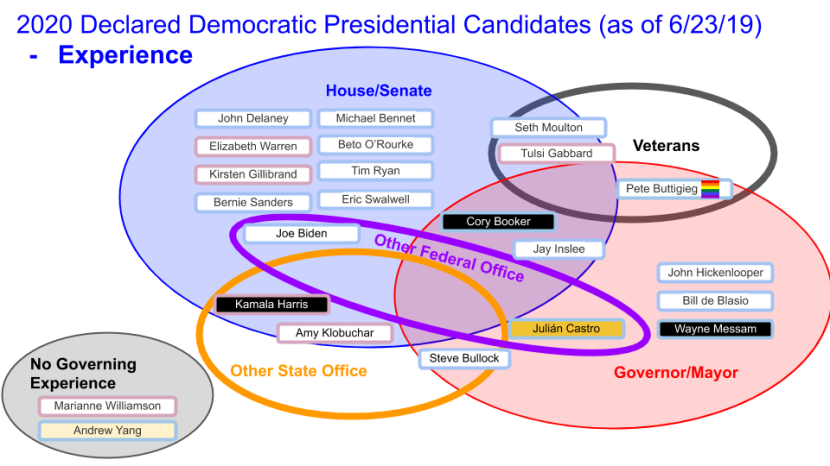 I know this is out of date and we’ve all moved on, but it still cracks me up…